Everything You Need to Know About What Is a Project Deliverable?

Do you know what is a project deliverable? Well, we will explain it in this article for those who are unfamiliar with the terminology. 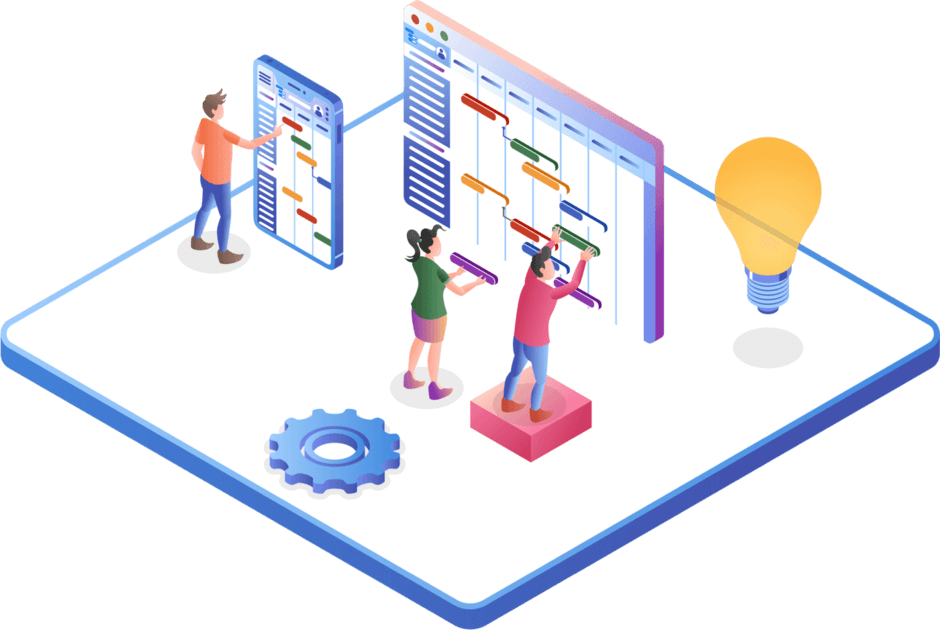 To start with, all the process in a project ends into results that are called as deliverables. It could be exactly similar to the objectives of the whole project. It could also be reporting that is usually a part of bigger projects.

One more way to explain it is that every different type of project has some kind of input or output. This depends on what you are using in the project, such as the data, resources, or other things like this. As a result of all these things, what comes out of the project are the project deliverables.

We can say that the deliverables of a project are either products or services. It can be a simple document as well, but that is the compilation of project closure. This shows that everything in the process is signed off, and the project is now complete in every aspect.

Well, there is a clear distinction between these two terms. If we talk about the project deliverables, they are the original outputs as a result of the project planning and reporting including the meeting minutes. However, when we explain the product deliverables, it could only be the products like hardware, software, contracts, applications, and test results.

All the stakeholders and the project clients expect that they get the deliverables in the form of a product or a service. However, there are a lot of other things that include in it, such as the paperwork, etc. Documents like these are the source for clients to make sure that the project is progressing and will be completed at the decided time.

These documents include the following:

How to explain project deliverables in front of clients and stakeholders?

The reports made by the project managers are the sources that are used as deliverables and then presented in front of the stakeholders and clients. Different stakeholders require different things, ask for flexibility, and need customization. All of these result in effective reporting which is the core of the deliverables. So, if one knows what is a project deliverable, this process becomes quite simple to follow.

There are so many project management tools that can help clients. With just one-click reporting, these tools collect the data of the project, sort out the variations in it, the time, cost, and other things are also taken into account. The managers like to use the PDF form of these documents and share with the stakeholder. The stakeholder can also give some other specifications and preferences that you can consider while doing it.

Other than this, it is better than the report can be filtered out, and show only the data that the clients want to see in the report, etc. Aso, do not forget that there is also cloud-based software that gives documentation that represents real-time data.

For those clients who want to see the live version, you can share the live dashboard with them so that they may get the information as they like. You can set the tools according to your client, and keep them secret from the competitors. It is possible to use multiple types of free-trail tools that can help you practice a lot.

So far, we have learned that what is a project deliverable. Now we will learn that how by using some type of report, you can create the project deliverables for your client or stakeholder. These are ariance report, status report and timesheet report in some cases.

By using the project status reports, one can superbly compile the following:

1. Explains to the stakeholder how the work is going on

2. Illustrates which project members are taking the highest load of the project and how the adjustments can be made to correct it.

3. Outline everything that can be improved, and be able to remove it as the project proceeds further or move towards the closure.

The status reports can usually be customizable, that is, they can be made according to the needs of the client. They can choose all types of data sets and different types of columns. These will be used get the information that the clients are looking for in the project at a particular time.

You can also take the example of project status that is made by using the variables, such as the work breakdown. There are planned to start in them and also fixed finishing. Other than this, there are planned hours in them, a percentage of project completion is also given, the task assignments of all members are also mentioned, start dates along with actual hours are also made part of it.

The variance report is also good enough if you would like to use it. You can also customize it by adding some type of summary tasks, the projection completion percentage, and there could be an explanation of the actual progress of the project. This can be compared with the forecasted progress as well.

As a result of this report, you can show your client that what were the predicted starting dates, and which ones are the finishing dates. Along with this, the predicted hours and the actual hours spent on the project are also mentioned. The difference would be very clear to the client. Other than this, the predicted duration of the projects versus the time it has taken to finish is made part of the result report.

The timesheet is made to explain that how many hours were taken by the members to complete the project and how it was during the whole process. Other than this, it also includes the information regarding:

The timesheet report is also able to mention the person who is submitting the work in which hour, how much time was dedicated and how much time was taken by him, the exact date of submission, and the number of hours left for them to work on it.

There are also chances to manage the work that a person must be working on. Even those managing multiple projects could also be taken into account with this timeframe sheet report. By using all the sheets given in the above sections, it is quite possible that one can manage the project in the best possible way. The team will remain on time, the project will be under the budget, and it will also be in the scope of what you would like or what the client wants to form the project.

Many people think that the project deliverables can be made just at the time of project closure. However, those who are sponsoring the project might need the deliverables at the start of the project as well. Also, many want it during the execution and progress time. So, it is the information that the company should maintain right from the start.

As we look into what is a project deliverable in detail, let us also take a look into the final deliverables and the initial phase deliverables so that those who do not know about them may understand the concept.

The whole scope of the work in a project is given in the final deliverables. However, these are made based on the initial working on the project, who it was framed, the starting work done by the team, as well as the snapshots of project activity within that timeframe.

The project charter and the business case are part of the initiation phase deliverables. This will help in learning the output of the project.

From the above discussion, we come to know that a project deliverable is a form of management document for a project. The company keeps it to track the project working progress and the client or stakeholder requires it for a similar purpose too. It explains all about the inputs and outputs during the project at a given time. We are sure that the above information is of great help for you to understand that what is a project deliverable. You will be able to now focus on learning about making a suitable one for your projects in the future.