What is the Murphy’s law?

The law states that “if anything goes wrong, it will”. You might get confused about how you are going to know that things will go wrong? 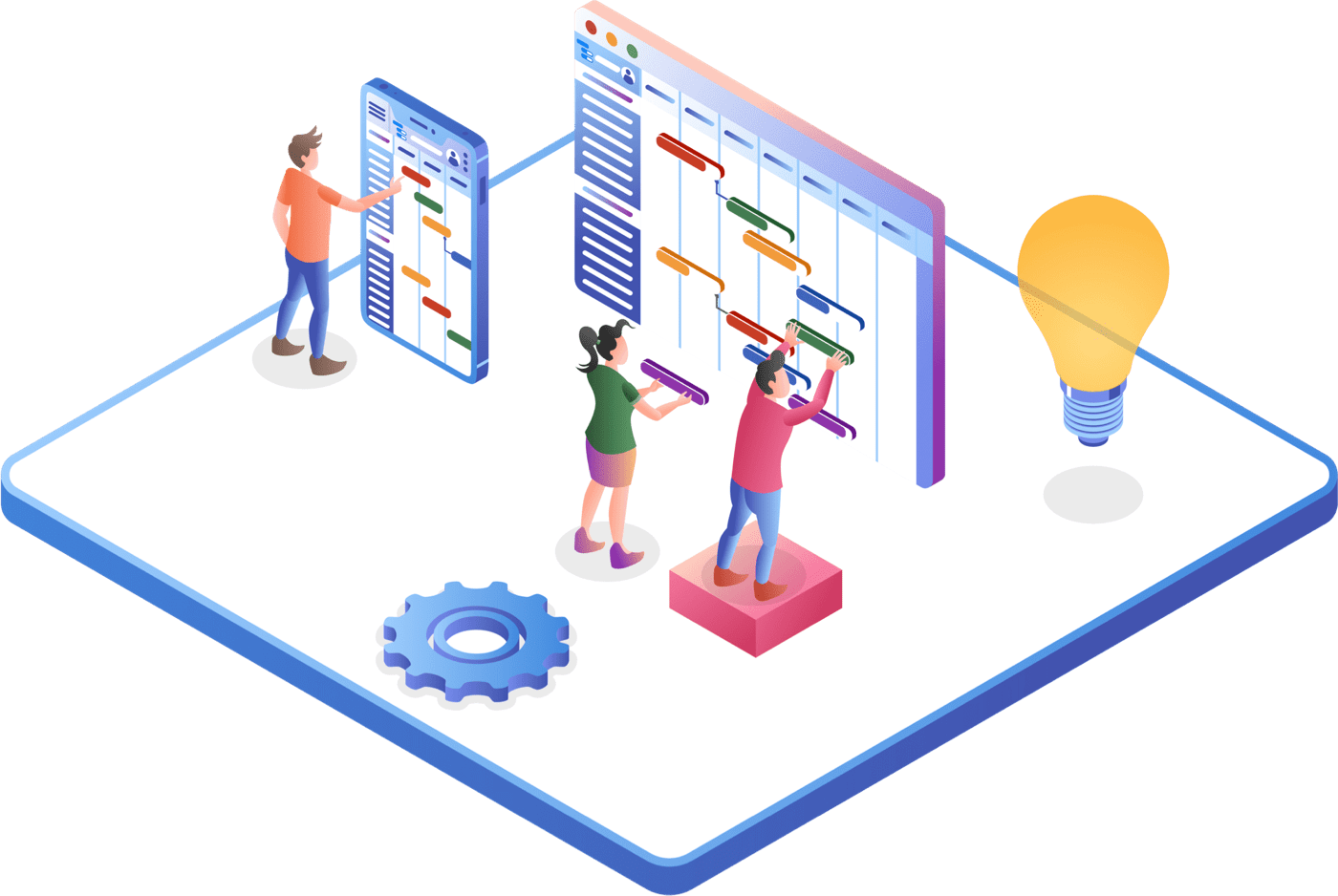 Have you ever heard myths from your ancestors like if someone calls you when you are leaving home something wrong is going to happen?

If a black cat crosses your path you need to change your way or else you might end up in any crucial situation. Someone is constantly calling you to stop doing a specific task because they are getting a bad feeling about it then eventually you might face some kind of loss.

Murphy’s law is all about predictions or the vibes you get from or about a certain situation. For example, you have been working on a project and constantly people have been messing it up but you are trying your best to complete it on time.

If you apply Murphy’s law here then there is something wrong with the intentions of the people working on the project or the project is not going to be a success so you better stop working on it.

When you think like this about a certain situation that you are not going to complete the project on time then eventually it is going to be an incomplete project. That’s how the phrase works “if anything goes wrong, it will”.

It is all about your thoughts and your attitude towards your life because whenever you think things will go wrong, they definitely will because you have already thought about it in that way. After that even if you try to fix things, you’ll know in your mind that nothing is going to make the situation any better.

The origin of Murphy’s law

You believe this fact or not but Edward J Murphy was a real human being who invented this law. He did his majors in the air force in 1940 and then he specialized in development engineering. His profession was experimenting on new things but most of the time the outcome wasn’t what he expected.

They tested every single tool they invented just by having the initiative in their mind that things will work out and are not going to fail.

Some people say that this law was proposed by a person named Sod but it is just a theory that no one backed up.

How you can use Murphy’s law?

If you want to try Murphy’s law by yourself then you better do an experiment to check whether the results are going to be the same feeling you get in the very first place or not.

On the contrary, if you think of the situation in a negative way and you have already decided that the outcome is going to be negative, bad, or not so positive you won’t put your 100% effort into that certain task. Eventually, the result would be the same you thought you would get from the very start.

When do you need to use Murphy’s law?

Murphy’s law will basically help you to regain your control over certain situations. It will only help you to do your best so you get the best outcome. If you already think about the outcome in a negative situation, nothing is going to help you for not having the negative outcome.

Here are few situations where you can apply Murphy’s law so you will be able to control the result of defined situations and tasks:

What are the different versions of Murphy’s law?

On the other hand, if you think the result of all your work is going to be in vain and you are not going to get any benefit from it, it is going to be that way. Here are different versions of Murphy’s law that you can apply in your daily life routine:

1. While working under pressure

While working in your office and you have been taking stress over things that you are not going to deal with and complete on time. Once you think like this then whatever effort you are going to put in the work, nothing is going to work in your favor.

Instead of thinking about it in a negative way, you can think that you will be able to complete the work on time if you simply organize them. You need to prioritize your worksheet and then follow it so it will get completed on time. If you think about the working under pressure situation in this way you are definitely going to achieve your goals for everyday work tasks. Take the pressure positively because it will keep your motivated while you are working on your project.

You have been struggling with time management issues lately and you haven’t been able to complete one single project on time because when you started the project you already thought you are not going to complete it before the deadline.

How about you think that if you start working on the project by dividing it into different task parts then it will get finished before its deadline. Your positive attitude towards your project will help you to complete it on time for sure. So it is better that you convert your project into small gals so that you will not have to deal with any problems before deadline.

Murphy’s law might apply to a few situations in your life but you don’t have to think about every situation in a negative way. The negative approach will affect your efforts for sure towards any task or situation. This law also helps people in doing things in a better and positive way. It depends on how you are going to use Murphy’s law in your daily life situations. The outcome can be either positive or negative but it all depends on your point of view, thoughts and efforts. So, it is better to use Murphy’s law when you are taking some major decisions in your life.